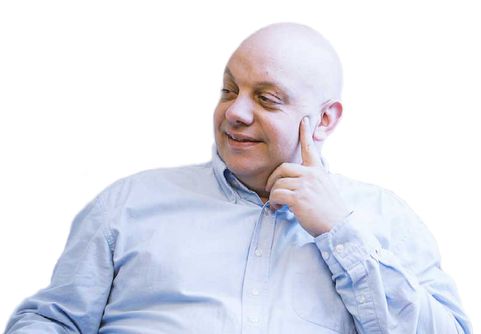 arranger I composer I musician

My musical experience
As an arranger I try to be as versatile as possible and have written works spanning
from traditional brass and wind band music to arrangements including fiddles, choirs,
organ, accompaniment group, flute and drum corps, accordion, bagpipe and even
two Harley Davidson motorbikes!

“From the deep” and on Eikangers Naxos-recording of Prokofiev’s “Romeo and Juliet”.

And in 2010 Oster Brass released the cd "Han mass og han lass" which features my
arrangements.

I have won composer competitions like the Fodens Richardson Award, the city of
Florø composer competition for their jubilee fanfare, and I was picked out to compose
a musical vignette for the bands in my home municipality of Alver. I have had
premiers at the BrassWind contemporary music festival and the Norwegian
championship of school bands.

I have conducted bands in both Norway and abroad on all levels from schoolbands to
championship bands. Among others I would like to mention Oster Brass and Kleppe
Musikklag. Both of them I had the fortune to take to their first ever victories in the
Siddis Brass Entertainment Contest first section. On both occasions I arranged and
composed their programs as well.

I have also worked with champion bands like Eikanger-Bjørsvik, Krohnengen Brass
Band, Tertnes Brass Århus Brass Band (Denmark). And not to forget: My nine years
with the Lindås School band. Great bunch of people!

Since 2000 I also have been adjudicating at both local and national level in Norway
for both wind band and brass band. In addition to the Norwegian contests I have
been at the Swedish Championships for brass bands, the Danish Championships
and Brass in Concert.

And finally, as a former trumpet freelancer I played with military bands, orchestras
and television. I am currently playing soprano in the Bjørsvik Brass (2011-) and
before that I was with the Eikanger-Bjørsvik Band (1986-2011). I am still proud to be
connected to Eikanger-Bjørsvik as a part of their Creative Team.